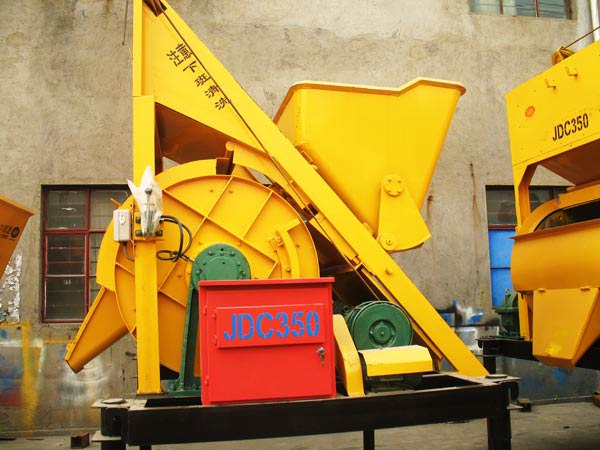 The concrete mixing system is powered by motor and transmitted by gear. The feeding system uses lifting motor which is steady ad reliable. When discharging concrete mixture, the gear or hydraulic system will drive mixing drum anti-clockwise rotating. That can ensure concrete discharging at high speed.

The frame is the supporting part of the whole equipment, which is welded by steel. The mixing part is composed of mixer drum, mixing shaft and mixing blade. The transmission part consists of reducer and shaft coupling, The electric control system has functions of start-up, cease and timing.

4. The design can be customized based on customers’ requirements, which can better service customers.

5. The mixing blades of JD series concrete mixers are made up of wear-resistant materials, which can prolong its service life.

6. Important components all adopt domestic and international brands, which have stable performance and high reliability.

2. Outside and inner side of mixer drum should be wiped by damp cloth before feeding aggregate.

3. The aggregate is poured into mixer drum, after mixing 15 seconds, adding water slowly after connecting the power.

4. After the mixture is blended evenly, move the discharge lever handle. The mixture will be discharged.

5. After work, clean the mixing device and mixer drum carefully, meanwhile, the other parts of machine also be cleared to prevent left mixture bond.

6. After long-term using, gear backlash can be reduced by adjusting shim.

7. The rotary bearings and gear box should be cleaned timely. 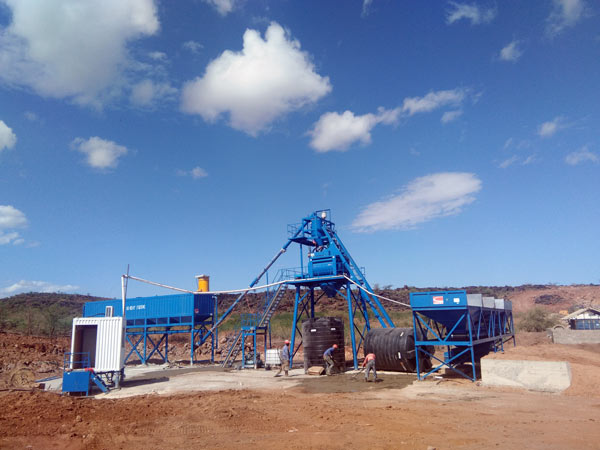