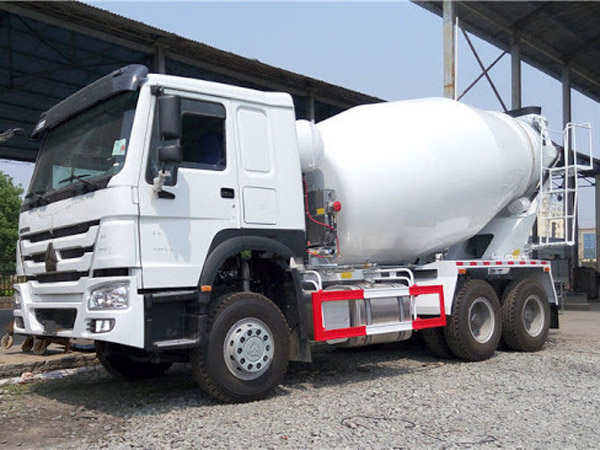 Truck mounted concrete mixer is an efficient concrete transporting equipment which is favorable all over the world. In AIMIX Group, the mixer can cover general construction demands, because the capacity of our equipment is about from 3 m3/h to 14 m3/h. Therefore, whether it is for large construction project or small one, we can help you opt for the most ideal one which can perfectly match your construction needs. Up to now, as one of well-known truck mounted concrete mixer manufacturers, our trade have extended throughout the world and our products are used in many countries, including Kenya, Russia, Algeria, Uganda, Mexico etc. Products made by Aimix truck mounted concrete mixer manufacturer has been come into notice due to its excellent performance, top quality and reasonable price. 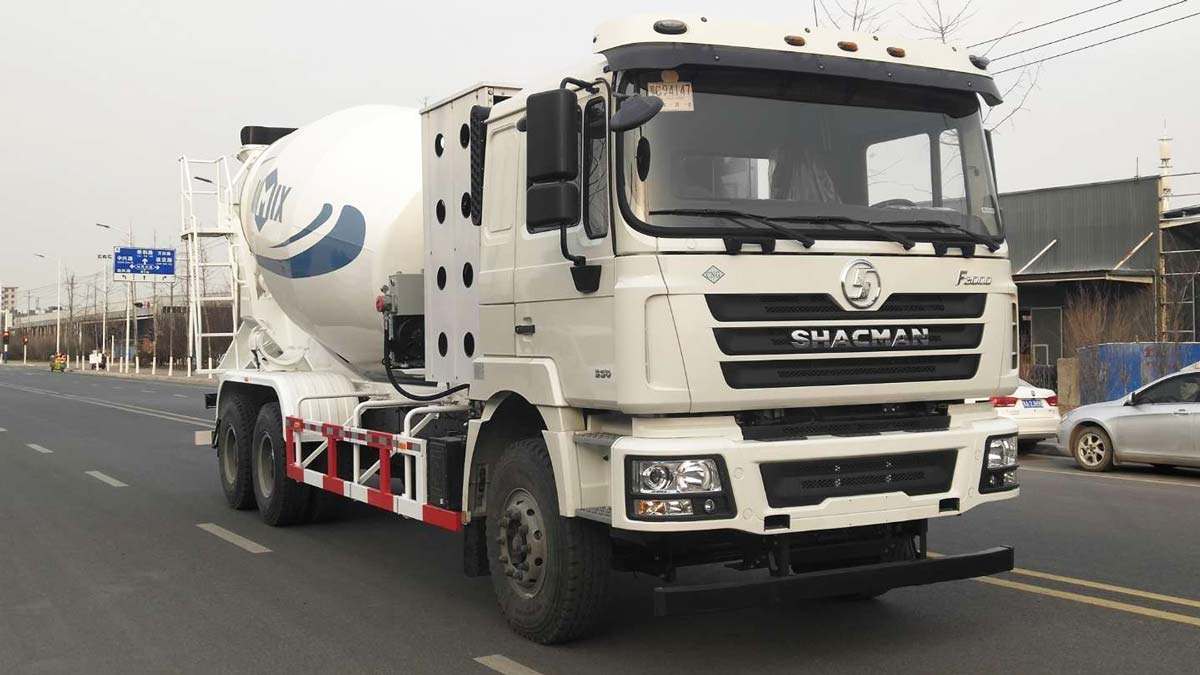 1. Chassis system. It is one of the main components of concrete truck. The transporting function of mix truck is realized through chassis.

2. Hydraulic Transmission system. It can transfer the engine power taking from PTO into hydraulic energy which can be converted into mechanical energy through hydraulic motor. It can provide energy for concrete mixing drum rotation.

5. Cleaning system. It is mainly made up of pressed water tank, water gun, water pipe and valve. The main function of using air water supply is to flush the mixing bowl and discharging groove after the concrete mixture unloads and to prevent concrete from bonding.

6. Auxiliary frame:The whole auxiliary frame consists of main beam, front support frame and backstage support frame. The truck is the main load-bearing part and the loading is almost always supported and passed to the chassis when operation. The auxiliary frame also plays a role in easing the bumpy road and reduce the impact load of deceleration formation.

8. The supporting roller system. It is the connection part of mixing tank and auxiliary frame, which is mainly supports the cylinder body.

9. Feeding system. It is manly composed of feeding hopper and bracket. It is made of anti-weary material due to large impact. The bracket is to reduce the impact.

10. Circuit system: It mainly refers to the whole circuit of the concrete mixer truck, including the rear light, side sign lamp, corridor lamp, cooling fan motor and so on.

2. Discharging principle. When the truck mounted concrete mixer is discharging, the engine will transfer the power through the power lifter, hydraulic pump and speed reducer to the mixing tank, which will drive the tank to rotate. The rotating speed will be 5-8 r/min. The concrete moves in the direction of the cylinder head under the thrust of the blade spiral motion and it is discharged through the hopper. In that time, the rotation direction of the tank is opposite to the direction of feeding.

3. Cleaning principle. The water tank is pressurized by the storage cylinder of the brake system, and the water flow through the pressure to clean mixer tank, loading inlet, discharging system and so on.

Aimix Group, with more than 30 yeas’ manufacturing experience, has own truck mounted concrete mixer factory which occupied 60,000 square meters. We are concentrated to offer the best mixer trucks for our customers. If you are interested in Aimix products, please fill the following form or email to us: market11@aimixgroup.com. We will reply you truck mounted concrete mixers price and detail as soon as possible. 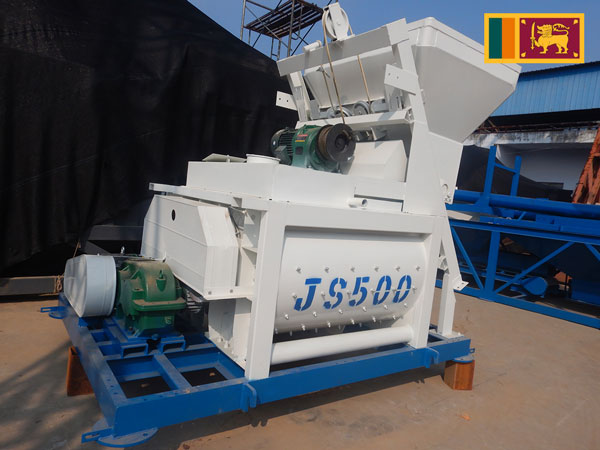